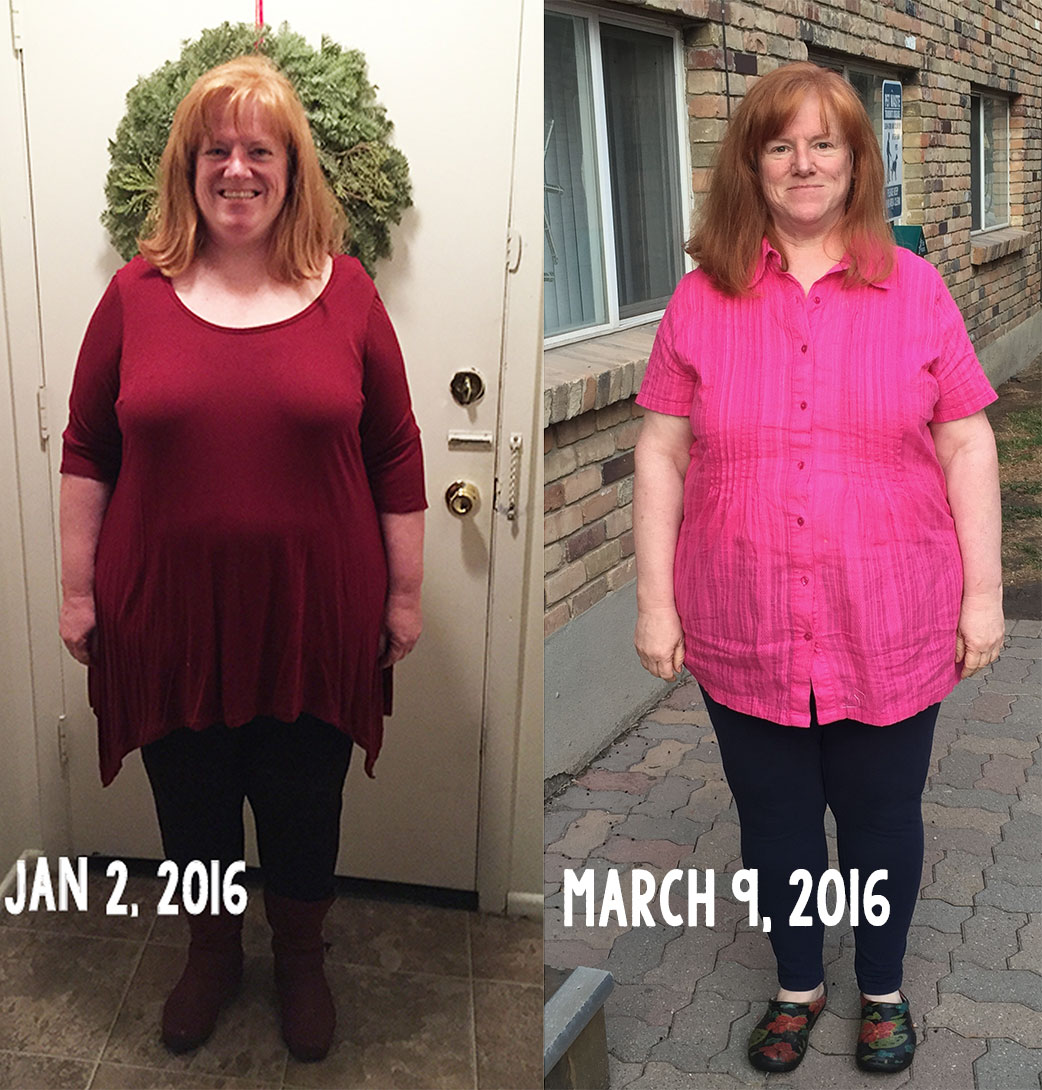 The picture on the left was taken at week 11

The picture on the right was taken at week 21

(see my previous before and after shot here)

"You are old, Father William," the young man said,"And your hair has become very white;And yet you incessantly stand on your head—Do you think, at your age, it is right?""In my youth," Father William replied to his son,"I feared it might injure the brain;But now that I'm perfectly sure I have none,Why, I do it again and again.""You are old," said the youth, "As I mentioned before,And have grown most uncommonly fat;Yet you turned a back-somersault in at the door—Pray, what is the reason of that?""In my youth," said the sage, as he shook his grey locks,"I kept all my limbs very suppleBy the use of this ointment—one shilling a box—Allow me to sell you a couple?""You are old," said the youth, "And your jaws are too weakFor anything tougher than suet;Yet you finished the goose, with the bones and the beak—Pray, how did you manage to do it?""In my youth," said his father, "I took to the law,And argued each case with my wife;And the muscular strength which it gave to my jaw,Has lasted the rest of my life.""You are old," said the youth, "one would hardly supposeThat your eye was as steady as ever;Yet you balanced an eel on the end of your nose—What made you so awfully clever?""I have answered three questions, and that is enough,"Said his father; "don't give yourself airs!Do you think I can listen all day to such stuff?Be off, or I'll kick you down stairs!"

I adore this Lewis Caroll poem, but as I have aged, I can hardly be accused of doing back sommersaults, standing on my head, or having an eagle eye despite everything - but I hope to reverse all that, at least to a significant degree!

(my jaw, however, is quite capable of long-winded elocution and chewing, even to this day - and maybe I'd like to reverse that as well!) 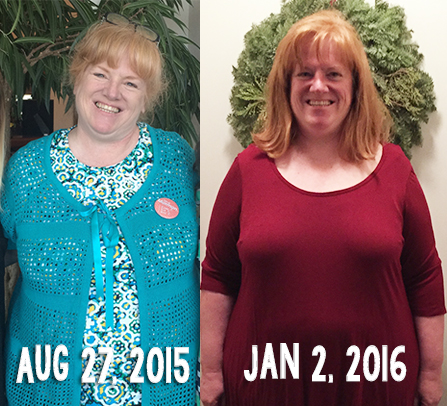 copyright 2023 LatterdayVillage.com
a division of Andrus Woods Enterprises LLC
This is not an official site of The Church of Jesus Christ of Latter-day Saints