You are here: Home » LDV Blog » Debra's Blog » The proper name of the Church

The proper name of the Church 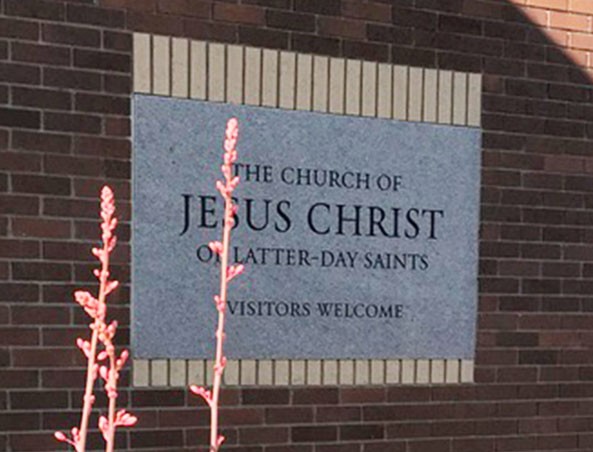 I had a thought come to me quite emphatically about the reason why it is important for us to stop referring to the church as the "Mormon Church" and members of the church as "Mormons."  I was initially taken aback by President Nelson's invective last October, wondering how it could be accomplished.  As a webmaster of a church-related website for over 22 years, I know just what an immense deal it is to make such major changes to an oversized existing web presence.  Not to mention turning the tide of a human tradition that we are so set in our ways about.

I hadn't even begun to know all the changes that would need to be made at the start.  They kept adding up over the next several months as I was sensitized to it.  We really have embraced the term "Mormon", even if originally it was used derogatorily by critics of the Church.  One reason that pops into my mind right off the bat is that it is short and immediately recognizable.  That's hard to replace!

But one day I suddenly felt a lifting of the veil to help me understand why, aside from everything else I'd thought of, not the least of which was:

This is plenty reason enough!

But wait folks, there is more!

REMEMBER has oft been called the most important word in the scriptures!  And we are almost as adept at doing so as the Jews celebrating Passover!   Every time we hear the term Mormon, we are reminded of the early history of the church in the latter-days.  We are reminded how different this new doctrine is, how astonishing the claims were/are.  We can't forget the hardships the early saints endured.  Their dedication in the midst of persecution. The mob-violence, being driven from states, the martyrdom of our beloved prophet, crossing the plains, starting over in a place no one else wanted, making a desert blossom like a rose, the Salt Lake Temple, 40 years in the making, the historic Tabernacle that is the ICON of our faith, plural marriage, the Manifesto, and all the accusations of lunacy we have received from the world in the intervening years.  The focus of web propaganda to ridicule sacred things.  Folks, we have been so good at circling the wagons and isolating ourselves, setting out guards to watch for predators of all sorts.  We have a robust apologetics community devoting amazing energy and scholarship to defend the faith.  Because we have felt under attack all this time.

BUT, at some point a line will be crossed where rather than circling the wagons, this church will be the GRAND MARSHAL of the Greatest Parade of all time - and trade glorious banners attracting the awe of the world for the ridicule we have fended off for nearly 200 years.  Call it a hinge point.  Call it now.

Joseph Smith saw what lay ahead, according to David B. Haight: 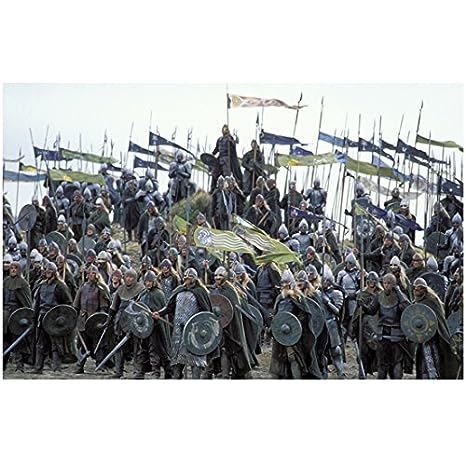 The World Awaits the Glorious Return of the King!

With poise, grace, confidence, and authority - the time has come to stand in leadership to a broken planet mired in chaos and confusion, with a light so bright and clear, it will be unmistakable to all - and those who have been languishing for TRUTH will recognize The Church of Jesus Christ of Latter-day Saints for what it is and Come Unto Christ with relief and filled with hope, to be included in the gathering of his WHEAT.  With a bold offense, no longer defense.  We have the ball, we must run with it.  Dropping the beloved term or derisive term, which ever way you look at it, of "Mormon" and embracing fully our rightful title as The Church of JESUS CHRIST of Latter-day Saints, prophesied from the beginning,

For Such a Time as This! 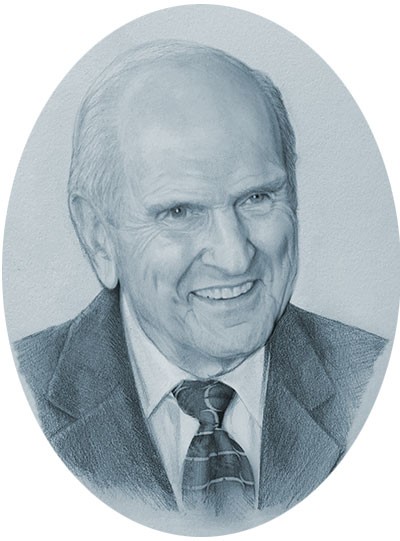 This is no small change.  It isn't a minor attitude adjustment.  Frankly, we wouldn't have a clue how to do it on our own.  But we are NOT on our own.  Jesus Christ is our lead.  And for commanding the troops and the battle plan He has placed at the head, our beloved, inspired, prepared, Prophet, Seer and Revelator, to define and demonstrate the strategy, and we have all witnessed the capacity of Russell M. Nelson for playing just this role at just this moment in history.

Our focus has already begun to change and will continue to do so.  RESISTANCE is FUTILE.  It will be to our own detriment.  Pray for the strength and courage to step into our posts.

We are foreordained for just this scenario. Make no apologies! The time for that is over.  Those who are demanding them are but a distraction.

COURAGE, my fellow saints!  Our history is good for knowing our heritage is one of great courage, faith and determination.  Be prepared to give a confident answer for the inquiry about the source of our faith. Ours is the voice seekers of truth long to hear.

We hear oh so much about doubts and doubters and strugglers.  As long as we focus on struggles alone, every person who feels marginalized for every reason under the sun, we will not be moving ahead.  I have had to get up out of my anguish again and again. Decide to leave your anguish behind. Decide to move ahead. Decide to contribute faith not doubt.  Ask for HIS help, you will receive it if you decide to follow Him, and listen for His Spirit, recognize it, believe it and follow through.

STOP APOLOGIZING! Step forward and keep on moving.  The best antidote for doubt is action.

God bless you, God bless me.  God bless all of us.  I know He will!

Of this I testify in the name of Jesus Christ. Amen.